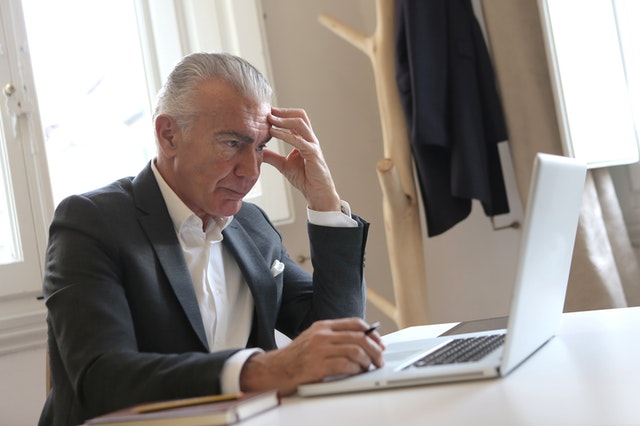 Working long hours is highly taxing – we all know that. Now, what we didn’t know until then is that successive hours of work and accumulation of tasks can, according to a new report by the World Health Organization (WHO) and the International Labor Organization (ILO), pose serious risks to life and, often cause even death.

The recently released peer-reviewed study revealed that an estimated 488 million people worldwide are used to working 55 hours or more a week. According to an article published by the news portal HuffPost, this is the first time that the WHO has carried out a global analysis of this content

As the entity’s report points out, people who work long hours a week are more likely to suffer a stroke or develop heart disease – compared to those who work 35 to 40 hours a week.

In 2016, the year in which the study began to be carried out, long working hours caused around 745,194 deaths – all from stroke and heart disease.

Faced with such a scenario, WHO asks that nations start to watch over those who spend long hours working. For the organization, it is important to pay attention to the topic because the hours worked are increasing all over the world, which puts even more people at risk of disability and an early death.

The agency also showed concern specifically with the years 2020 and 2021, as with the pandemic caused by the new coronavirus, millions of people had to dedicate themselves even more to work, especially those who joined the home office.

Long working hours are believed to be detrimental to health because people simply do not have enough time to engage in healthy activities such as exercising or spending time with family and friends. 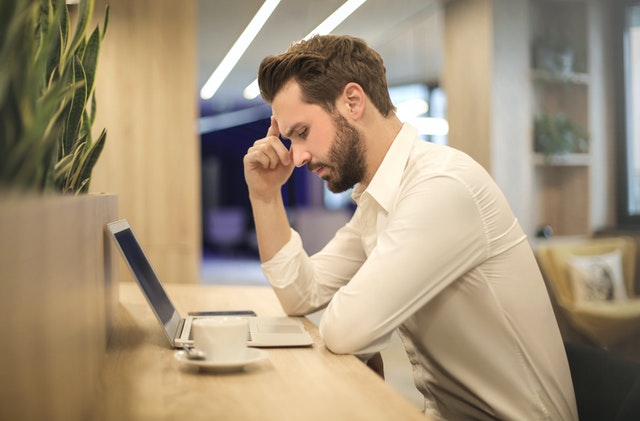 Regardless of the reason, the new report finds that the risk of death was higher in men and in people living in the Western Pacific and Southeast Asia regions, as well as middle-aged and older workers.

“Teleworking has become the norm in many industries. In addition, many companies have been forced to downsize or shut down to save money, and people who are still on the payroll end up working longer and longer hours. The survey makes it clear that working hours and hours is potentially harmful to everyone, regardless of areas or circumstances,” said Tedros Adhanom Ghebreyesus, Director General of the World Health Organization, in a press release.

“No work that causes a stroke or heart disease is deserved. Governments and employers need to come together to reach an agreement that helps protect the health of workers,” explained Ghebreyesus. “Those who work hours and hours are subject to a cold or the flu, as well as chronic problems such as headaches, lack of sleep, gastrointestinal disturbances and high blood pressure. Burnout can also lead to serious mental health problems such as clinical depression.”

“Working 55 hours or more a week is a serious health risk,” said Maria Neira, director of the WHO Department of Environment, Climate Change and Health. “It’s time for all of us, governments, employers and employees to wake up to the fact that long working hours can lead to premature death.”